Lara Shapiro is a writer and director in film, TV and commercials; with multiple projects in development. Her work as a writer includes the FX drama THE AMERICANS, the EPIX spy drama BERLIN STATION, and the YouTube Premium drama IMPULSE. Her work as a director includes an episode of the USA drama ROYAL PAINS, the feature film LABOR PAINS, and numerous commercial campaigns including Verizon, Prudential and L’Oréal. Her narrative short films were shown at the Sundance and New York Film Festivals, she was a fellow at the Sundance Screenwriter’s Lab, and she received a Sloan Foundation Filmmakers Award to write the drama TALKING BOOK. She received her MFA in filmmaking from Columbia University. 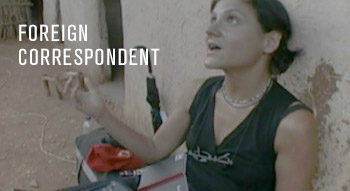 FOREIGN CORRESPONDENT
Short subject documentary, 10 mins, a portrait of a news story unfolding in Southern Ethiopia through the eyes of the western journalists covering the region.
Directed by Lara Shapiro. 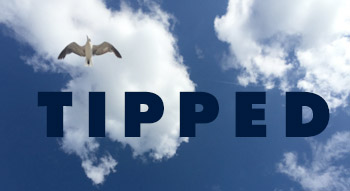 TIPPED
Short film, 90 seconds, sponsored by the Gap,
shown at the Sundance Film Festival, among others.
Written and Directed by Lara Shapiro. 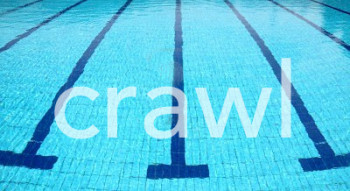 WORKED WITH THE FOLLOWING TALENT