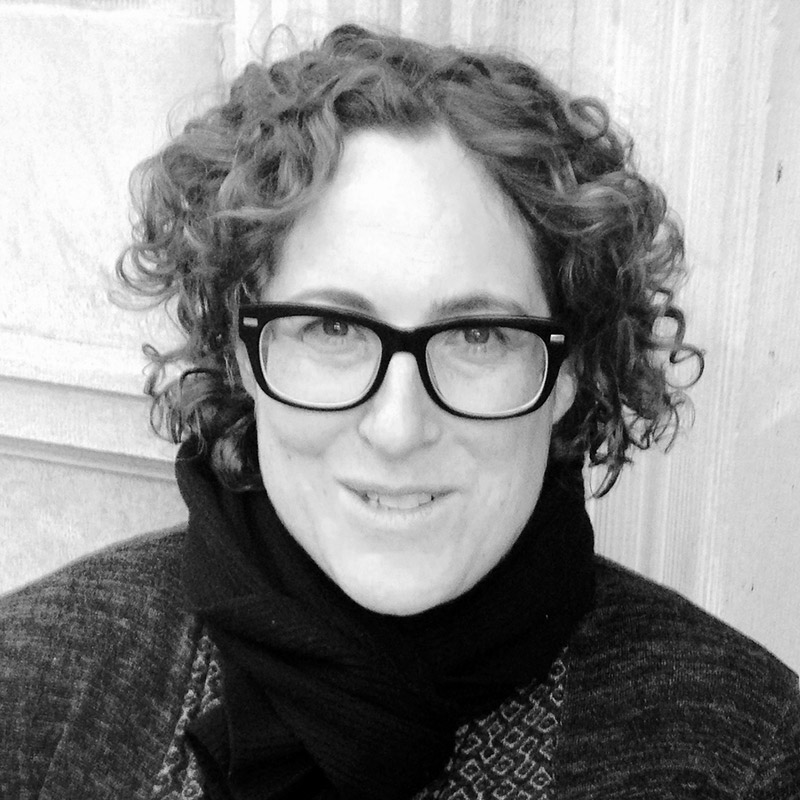 Lara was elected to both the Directors Guild and Writers Guild councils, was selected to be on the Women’s Steering Committee of the Director’s Guild and the first Women and Diversity Initiative Council at the Writer’s Guild. Lara is an adjunct professor in writing for television in the graduate film schools of Columbia University and New York University/Tisch. She has been a fellow at the Macdowell Colony, a New York State Council of the Arts fellow, a Carla Kuhn fellow at Columbia University, and a recipient of the Sloan Filmmaker Fund Award.

Lara received her BA with honors from Cornell University, and her MFA in filmmaking from Columbia University.

A drama pilot adaptation of a best selling memoir for BAD ROBOT. Created/written by Lara Shapiro, 2021. 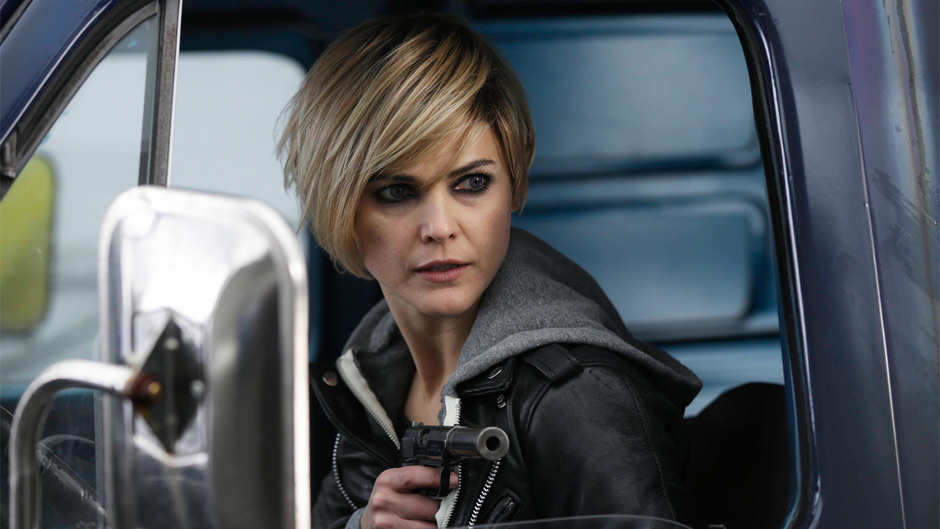 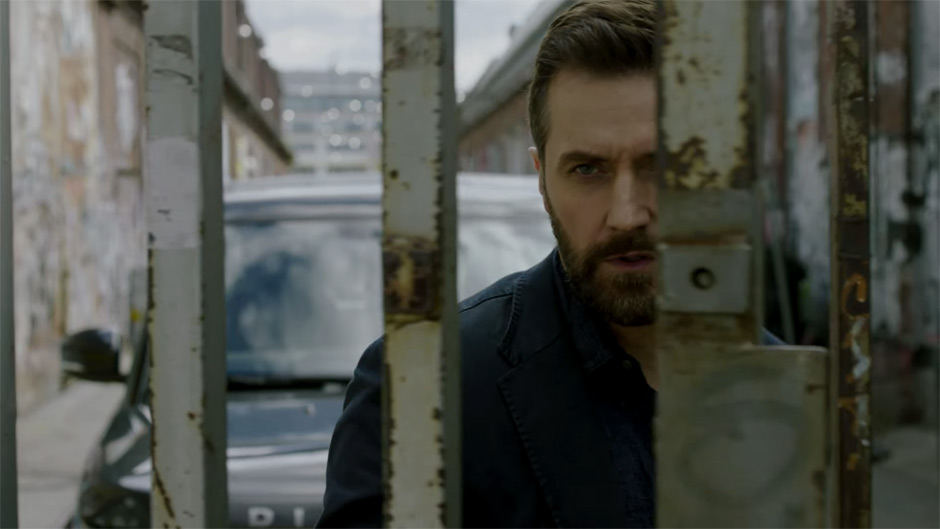 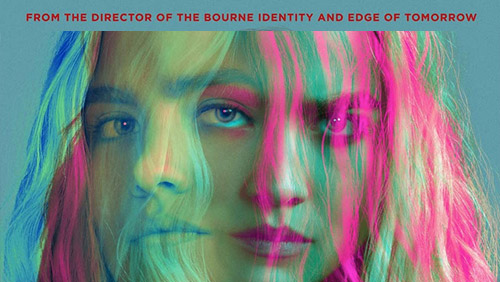 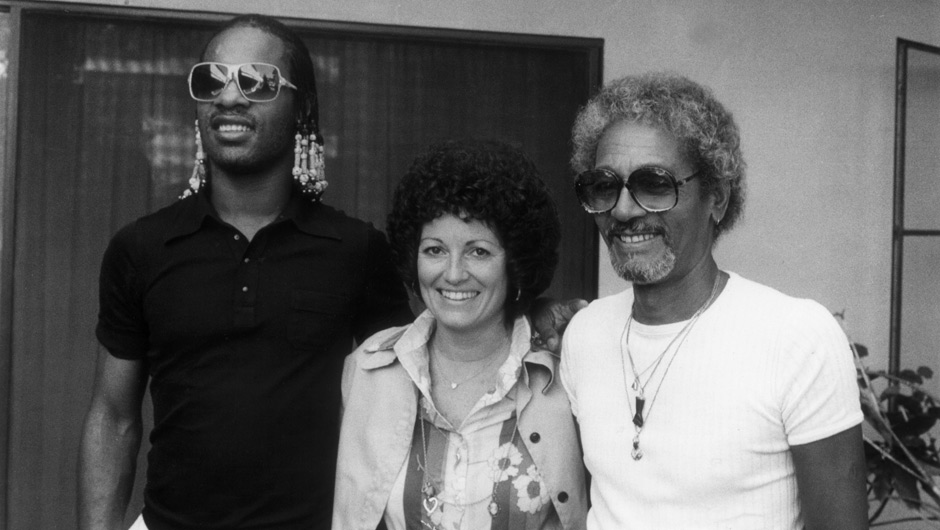 Writer.
Logline: A divorced suburban housewife, an eccentric genius inventor, and musician Stevie Wonder create an unlikely partnership in an attempt to save a revolutionary new technology from failure.

→ Something to Say: Interview with Lara Shapiro